03.13.2017 Harold Small, Bailli Délégué (President) of the Chaîne des Rôtisseurs – the world’s oldest and most distinguished food and wine society, is named a Chevalier by the Republic of France and presented with the Mérite Agricole Medal by Consul General Christophe Lemoine. Click here for more information. 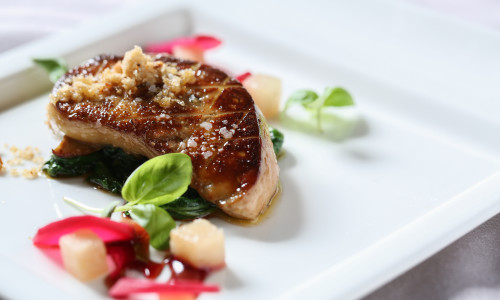 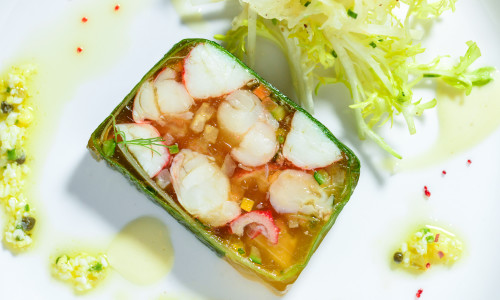 11.28.2016 Harold Small, Bailli Délégué of the Chaîne des Rôtisseurs is named as an Antonin Careme honoree by the American Culinary Federation. The distinguished award is given to those who have advanced fields of food and beverage, hospitality and the culinary arts. Click here for more information.

11.14.2016  The photos from the 2016 Grand Chapître in Las Vegas, Nevada are now available. Click here to see the photos from Chaîne Photographer David Ramsey.

10.28.2016 The Bailliage des Etats-Unis of the Confrérie de la Chaîne des Rôtisseurs presented a lifetime achievement award to writer and noted TV personality Robin Leach, best known for his television show “Lifestyles of the Rich and Famous.” During the presentation Robin autographed a copy of his book “Champagne Wishes and Caviar Dreams” that has been placed in the Chaîne’s Library at The Chaîne House.

10.25.2016 The Chaîne des Rôtisseurs was Celebrated for holding its Grand Chapître in Las Vegas in an article that appeared in the October, 2016 issue of Luxury Las Veagas, when they referred to us an an International “Foodie Consortium.” Click here for a link to the article.